Building on its early reputation as the Athens of the West, Lexington continues to excel in education. Along with some of the best public schools in the state, Lexington also has one of the best-educated labor forces in the nation. More than 40 percent of Lexington residents 25 and older have obtained a college degree, versus 30 percent at the national level. According to 2017 Census Bureau estimates, when education levels all the way down to high school graduates are considered, Lexington ranks 7th with 92.3% of the population 25 years or older having obtained at least a high school education.

Lexington’s public school system is highly rated in the state of Kentucky. It has achieved this distinction partially because of the educational attainment of its citizens and partially because of the achievements of its graduates. Lexington’s high school juniors and seniors consistently achieve higher national testing scores compared to their peers across the state and are competitive around the nation. Fayette County Public Schools earned a Blue Ribbon in Expansion Management’s 2006 Education Quotient ratings, the only school district in Kentucky to achieve the ranking.

Fayette County Public Schools has also created a variety of magnet school programs. Of particular interest to the business community are the programs educating students in math, technology, applied skills and foreign languages. The two applied technology centers offer secondary students training in the principles of technology, graphic arts, electronics and other topics. For parents desiring a different educational venue, Lexington has a variety of private and parochial schools at all levels. There is even a Japanese Saturday School program.

The TOYOTA Manufacturing plant has created an increased Japanese presence in the Lexington area. To better serve the large Japanese foreign national population currently living in the Bluegrass, the University of Kentucky runs a Japanese Saturday School. The program is available to interested students from first through twelfth grade. In conjunction with the Japanese Saturday School, self-supporting opportunities are offered to enhance interactions with Japan and between Japanese and American communities. the Japanese Saturday School operates a kindergarten program for four and five-year-old children, and provides translation services, on-site training programs, and a variety of cultural and recreational experiences. In 2006, Fayette County Schools celebrated a groundbreaking for a new 13,000 square foot, $2 million facility. Roughly 290 students and 20 teachers are involved in this program. Approximately 175 students and 15 faculty are involved in the Central Kentucky Japanese School. 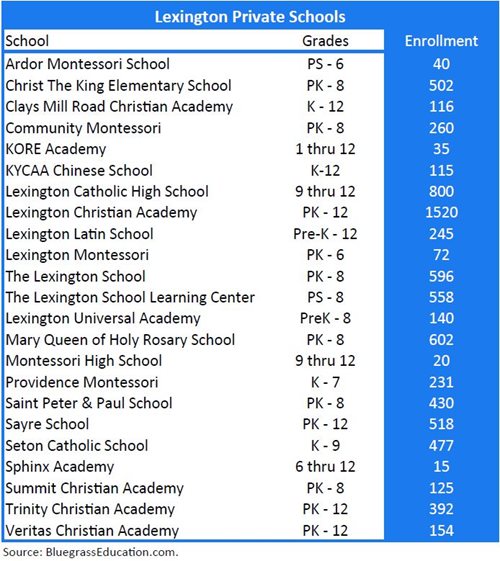 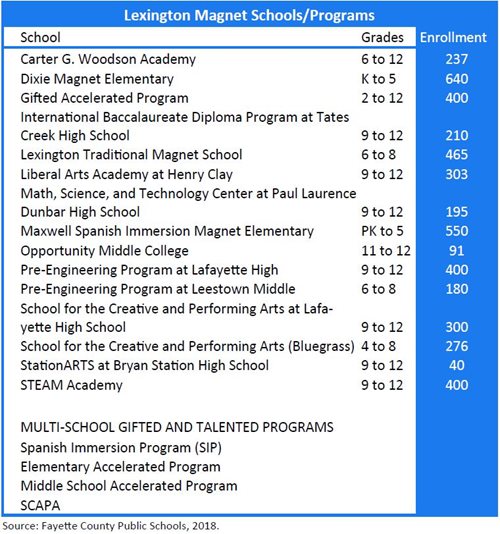