The Bigger They Are, The Harder They Fall

In 2018, a record number of unicorns were created. There were 151 of them to be exact. Furthermore, investors devoted more than $135 billion dollars in these unicorns. This $135 billion represents a 52% increase year-over-year1.

The rise of these unicorns and their record-breaking backing has garnered ample media attention. Arguably no unicorn has received more interest than WeWork. In 2018, after receiving another capital injection from the company’s largest investor, SoftBank, the startup’s valuation climbed to $42 billion dollar, making it the second-largest startup in the U.S. behind Uber2. In 2019, WeWork’s valuation climbed to a peak of $47 billion only to be followed six weeks later by a catastrophic fall from being ranked the U.S.’s most valuable startup to nearing possible bankruptcy3.

WeWork is just one of many startups flushed with cash that have plummeted in valuation, many saw their fall after an IPO. Matt Haber of Inc.com accurately captured the lessons learned from these unicorn narratives when stating, “Having as large a pile of cash as possible might sound like a dream for any early-stage company. But the reality is that too much cash, too quickly, could be just as dangerous as too little, too late.4”  Most startups wouldn’t deny that capital investment is helpful in providing the runway required to scale a company, but investment is far from being the only important element in the ever mystical formula for entrepreneurial success.

The Startups that Deserve Your Attention

A person doesn’t have to look long before realizing that, when it comes to startups, all eyes are on the giants of Silicon Valley. This means that the accomplishments of startups in many smaller communities across the country are vastly overlooked and underappreciated by national news outlets. In 2019, Lexington was ranked the 11th Best Untapped City for Startups in 2020 by Fundera, fueled largely by the area’s low startup costs, ranked as the 6th City with the Lowest Startup Costs by SmartAsset, and access to quality talent, ranked 13th in the country for the percentage of workers 25+ with at least a bachelor’s degree. Cities like Lexington are ripe with potential and are already cultivating successful startups without Silicon Valley levels of capital. These startups are effective, efficient, and well-managed. A dollar goes further in places like Lexington and is never wasted, a far departure from WeWork’s reported $700 million a quarter burn rate5. Startups and communities like these are the ones deserving of attention and celebration.

The achievements of local startups are should be commended. This is why SPARK, an organization managed by the City of Lexington, Commerce Lexington Inc., and the UK Office of Technology Commercialization, hosted their “Who Got the Money?” event this past November. The annual event recognized the achievements of local startups and announced that the Central Kentucky entrepreneurial community created 260 new jobs, raised $74.4 million in capital funds, and generated $147 million of revenue in Fiscal Year 2019. The companies employ 992 people in total, pay an average salary of $71,700 for full-time jobs, and represent the biotech, agtech, advanced manufacturing, e-commerce, game development, software & IT, energy, and business service sectors. 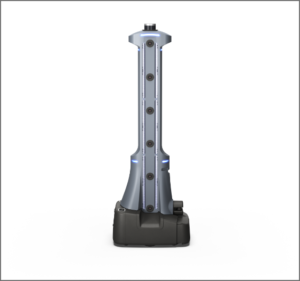 MosquitoMate: MosquitoMate is a university startup built and protected by intellectual property developed at the University of Kentucky. The company’s innovation in mosquito control delivers biotechnology-based solutions for mosquito abatement districts, municipalities, and consumers. Did you know male mosquitoes don’t bite? MosquitoMate releases their ZAP male mosquitoes to mate with Asian Tiger mosquito females, an invasive species to the U.S., and the resulting eggs do not hatch, decreasing your biting mosquito population.

Space Tango: Have you ever wondered what beer brewed in space would taste like? So did Anheuser-Busch, one of Space Tango’s signature partners in experimentation that’s literally out of this world. The startup sees the microgravity environment of space as a new frontier for discovery and innovation. Space Tango designs and constructs manufacturing and research systems as compact smart containers, called CubeLabs™. CubeLabs are autonomous and produce monitorable data when they’re installed on the International Space Station. 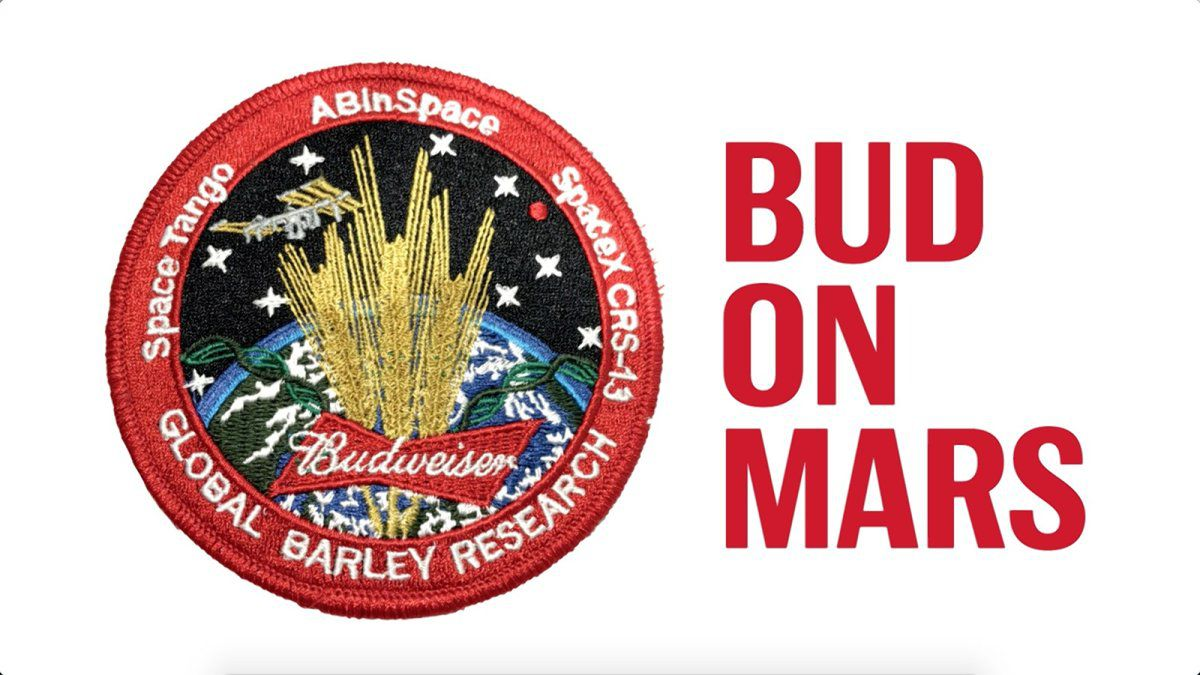 Fooji: In Forbes’ recent article, The 30 Under 30 Reshaping Marketing And Advertising 2020, Erik Zamudio was celebrated for his innovations in advertising. Erik co-founded Fooji, an advertising and marketing company that helps brands engage and build relationships with their fans through award-winning giveaways, sweepstakes, and promotions, with Gregg Morton in May of 2015. With clients like Amazon, Disney, and HBO, Fooji has grown to a team of 27 with annual revenues of $20 million6. 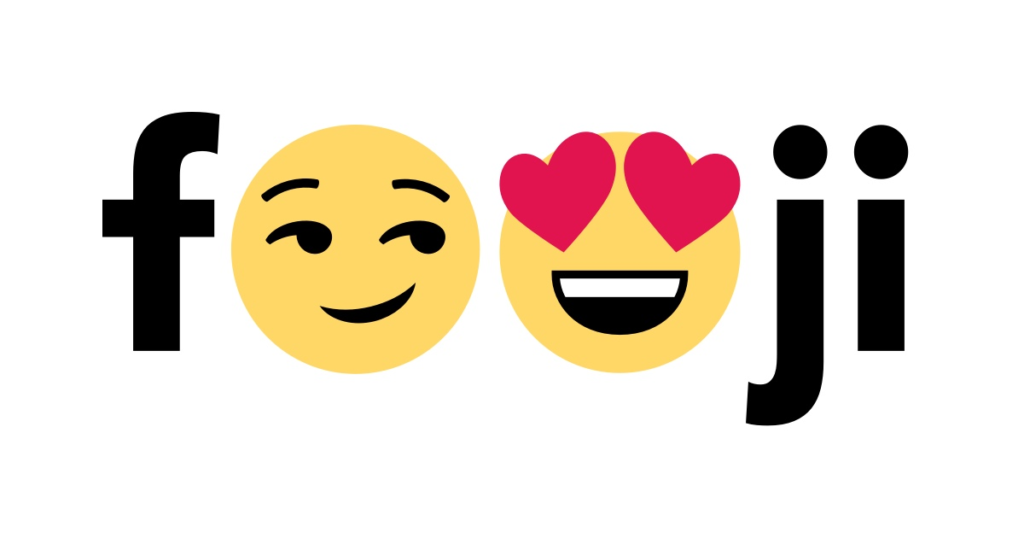 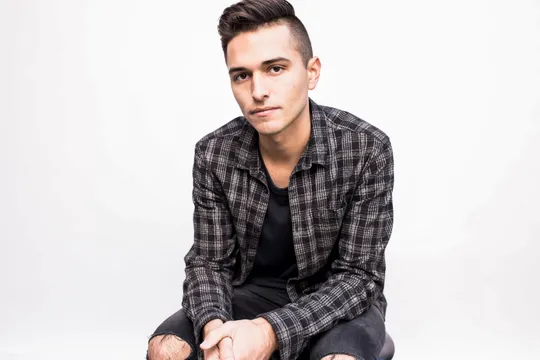 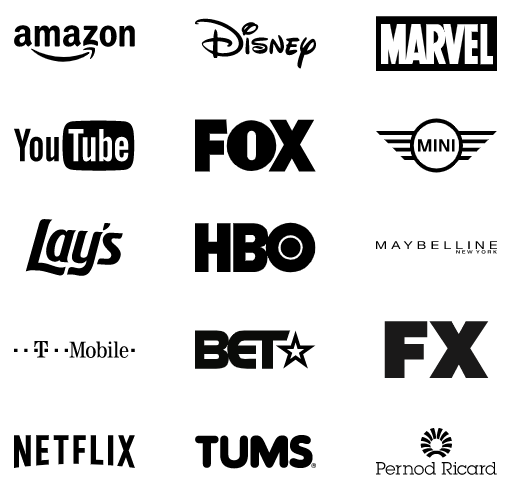